Sadik is an inspiring leader who works to build open educational practices (OER) in Ghana. He is a co-founder of Global Open Initiative and a co-organiser for the Mozilla Open Leaders X program in Ghana.

It’s the time of the year when advocates of free knowledge across the globe are gearing up to attend Wikimania; the annual conference of the Wikimedia Foundation where volunteers of Wikipedia and other sister projects gather to brainstorm ideas around the future of free knowledge. This years’ Wikimania is scheduled from August 14 - 19 at Stockholm University, and would feature “ seasoned volunteer editors, researchers and data scientists, members from the medical community, librarians and other free knowledge leaders&rdquo. Drawing from a pool of thousands of applications, Wikimedia Foundation and affiliates tend to sponsor outstanding members of the Wikimedia community to attend Wikimania on full or partial scholarships.

This year, four (4) members of the Global Open Initiative Foundation passed the rigorous selection process to receive full scholarships to attend the conference:

A recipient of Wikimedia Deutschland scholarship, Mohammed is a co-founder and director of Global Open Initiative. He has been a power user of Wikimedia projects for more than 8 years, with interests in supporting small language wikis and their communities. He plans to get actively involved in the Wikimania 2019 Hackathon projects on developing bots, tools and gadgets to address local use cases for small language wikis or project communities. Mohammed will also be co-presenting "State of Wikimedia Research 2018-2019" with collaborators from the monthly Wikimedia Research Newsletter.

Another recipient of Wikimedia Deutschland scholarship, Zita is a co-founder and projects coordinator of Global Open Initiative. Zita has been actively involved with the Wikimedia Community for 4 years now with interest in bridging the digital gender gap and supporting small language wikis and their communities. With this conference, she plans to share and learn from others on how to grow local language wikis. She will also be co-presenting “ The difficulties of Wikipedias in languages that are not taught in school" with Gereon Khalkul. 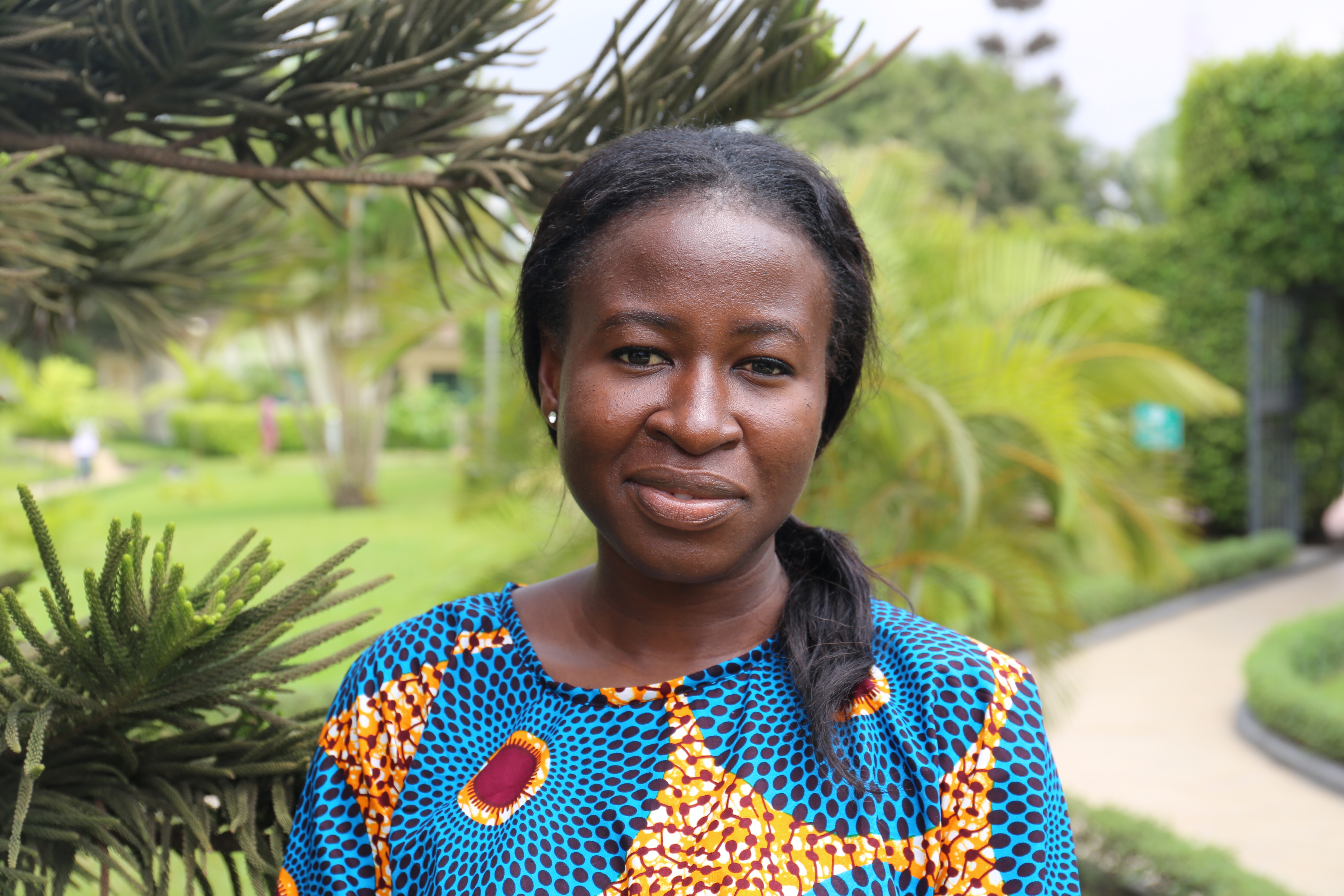 The Events Manager for the Global Open Initiative also received a full scholarship for Wikimania 2019. She is a long time Wikipedian who has contributed and facilitated successful projects for the Wikimedia Foundation. She is an open advocate who is very passionate about volunteerism and bridging the digital gender gap. Open Knowledge, women and youth empowerment are matters of great concern to Harriet. With this conference, she plans on learning to establish partnership and ensure active engagement of Ghanaians, especially the youth in the Wikipedia movement.

A member of the advisory board for the Global Open Initiative Foundation also received a full scholarship f from Wikimedia Deutschland. Gereon is a translator and an interpreter from Ennepetal, Germany. He is also a Wikipedian since 2006, has written more than 1600 Wikipedia articles and has more than 135,000 edits on Wikimedia projects. In the Wikipedia and Wikimedia movement, he is administrator, press contact and juror and was also a Community Strategy Coordinator for the Wikimedia Foundation. He has been schooling new Wikipedia users in Germany, South Africa and Rwanda – in libraries, on conferences, workshops and writing events. Gereon submitted two presentations for Wikimania 2019. He hopes to present "TraingsKit" with Christine Domgörgen and "The difficulties of Wikipedias in languages that are not taught in school" with Ursula zage. Global Open Initiative Foundation is a donor-funded not-for-profit established in Ghana but working globally to enhance the visibility of vital data and open access material that strengthens the basis for tackling social problems that confront marginalised communities; such as challenges in public service delivery, transparency and democratic control, and availability of educational resources. Find out more about us here.

Great news: Global Open Initiative Foundation has been shortlisted for the final selection stage of the Wikimedia education greenhouse project. We are among the 4 teams to be selected out of 15 team applications.

Congratulations to us for this great achievement. We hope to finally win the ultimate prize. Read more about the project here: https://outreach.m.wikimedia.org/wiki/Education/Greenhouse/teamsubmissions/GOIFON

Going forward, we will like to intoroduce Wikipedia in the Ghanaian education curriculum.

All work on this website by Sadik Shahadu is licensed under a Creative Commons Attribution 4.0 International License.